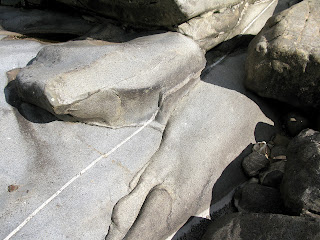 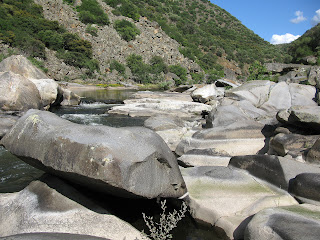 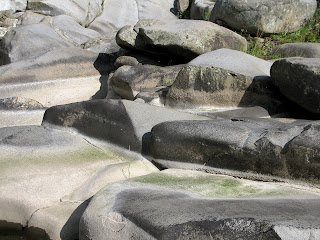 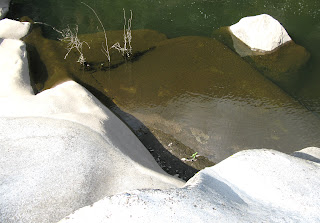 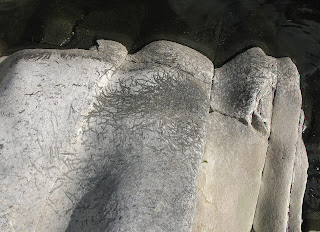 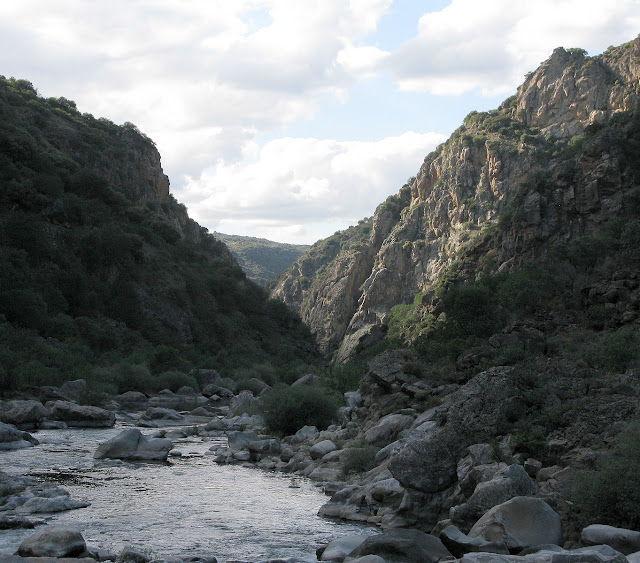 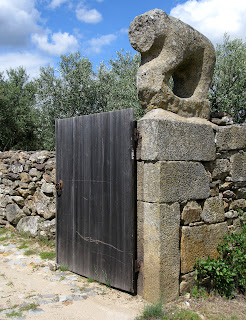 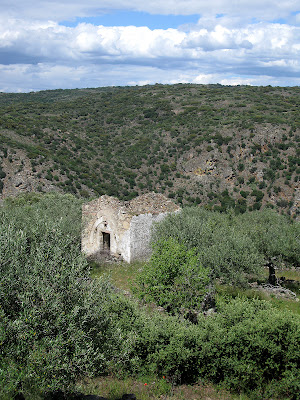 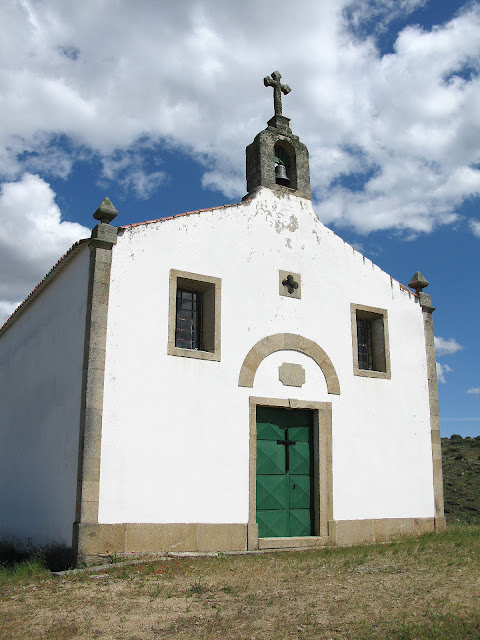 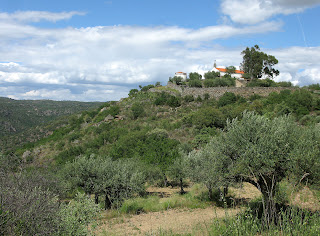 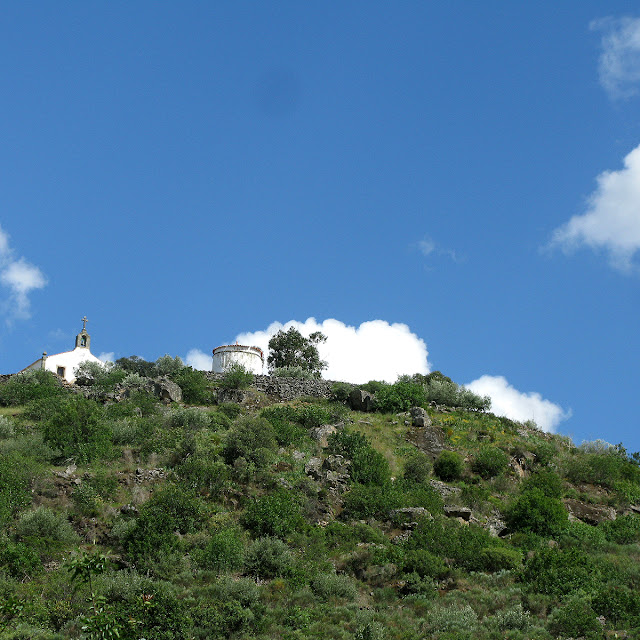 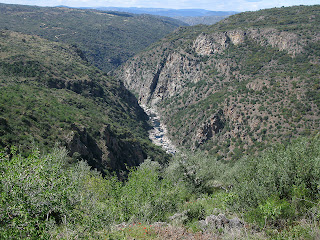 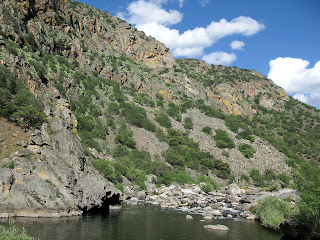 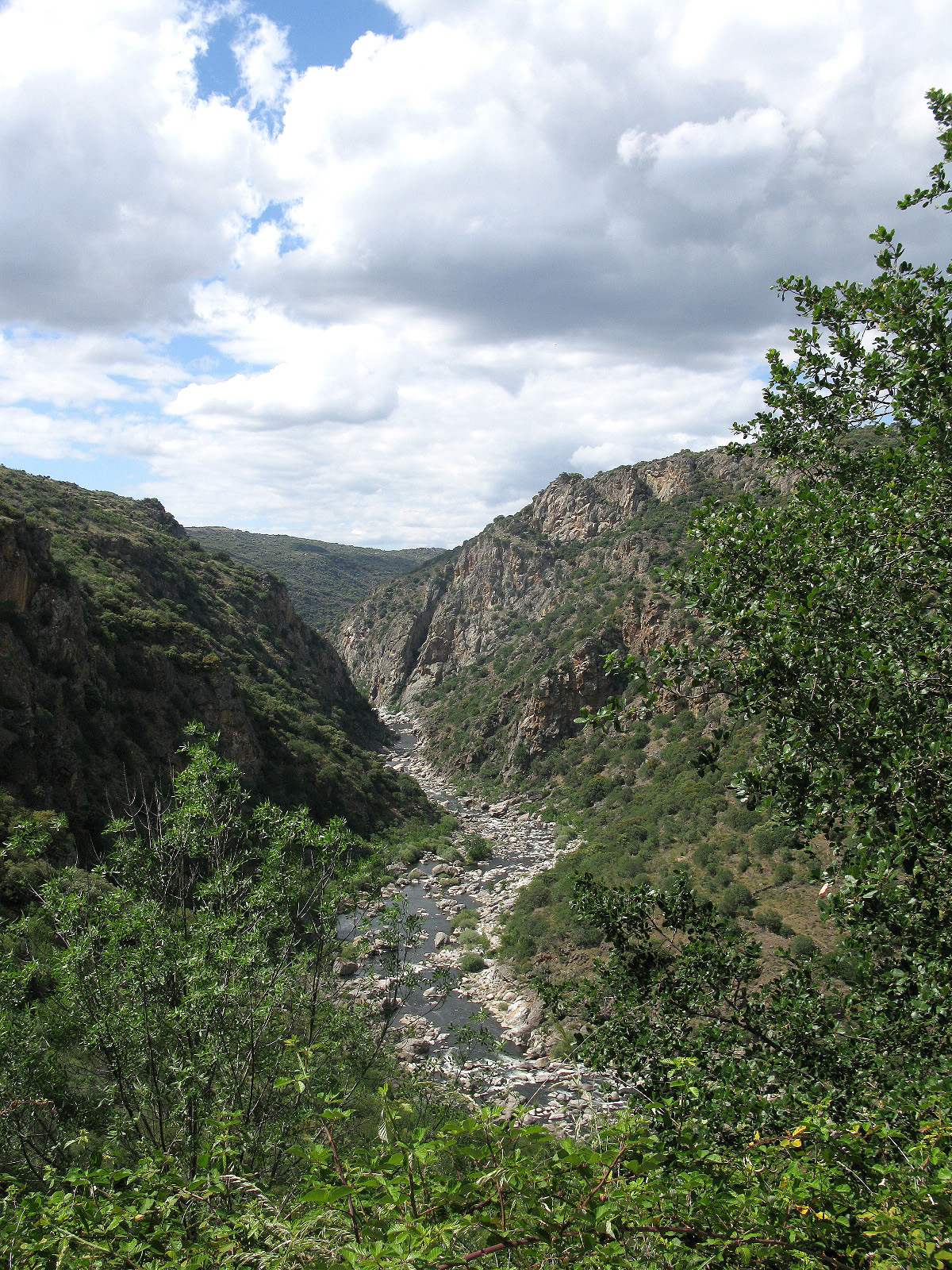 The valley of Almofala, Figueira de Castelo Rodrigo.
This is only half Old Portuguese Stuff, as the right bank of the river (as seen in the photos) is already Spanish territory. But Man-made divisions aside, stark Nature here rules absolute, with the river flowing gently by and vultures crossing above to nest. A small chapel and a columbarium rest above the remains of a castrum, a native settlement before and during Roman occupation perched atop the hill.